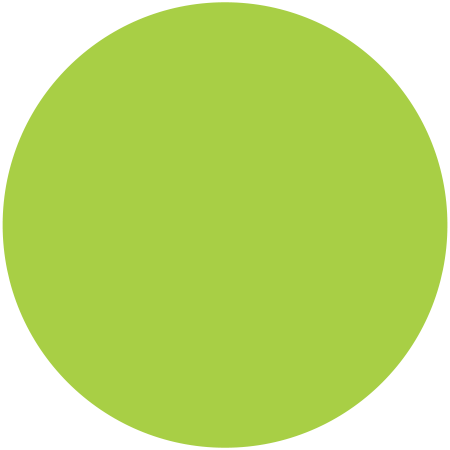 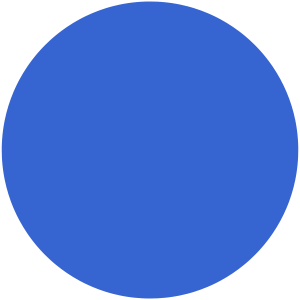 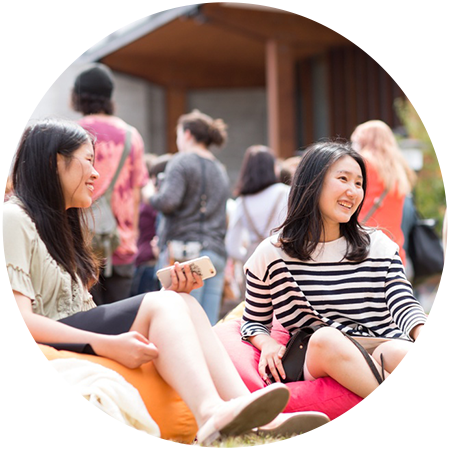 Canada is the second largest country in the world bordered by three oceans- Pacific, Atlantic and Arctic.

Canada is the second largest country in the world bordered by three oceans: Pacific, Atlantic and Arctic. It has the largest coastlines and shares 9000 kms of land border with the United States to the south. Canada is a multicultural and diverse nation representing 250 ethnic origins and ancestries. There are 2 official languages of Canada, one being English and the other French.

Canada being rich in culture, food, people, languages, climate and nature offers a healthy life and lifestyle to the international students and visitors. Along with that, it is also one of the safest nations in the world. The Global Peace Index in 2018 listed Canada as the 6th most peaceful nation in the world. For over twenty years, it has also been ranked as one of the top-ranking places to live in the world.

Canada has a well- established position in the world’s leading study destinations and now ranks as the third most desirable nation for international students. It has hosted nearly half a million international students till now out of which 34% come from India itself. The immigration opportunity after the completion of the course makes it more attractive for the students to move to Canada. Three universities of Canada stand tall in the top 50 Universities of the world. This nation offers a high-quality education system and living standards. On the contrary, it has a lower fee structure for international students as compared to the US and the UK. The affordable fee, globally recognised qualifications, international exposure, great job prospects and it’s student-friendly immigration policies will help you pave a successful career path in this country.

Why Study in Canada

As an official representative, we assist students with admissions in the following institutions 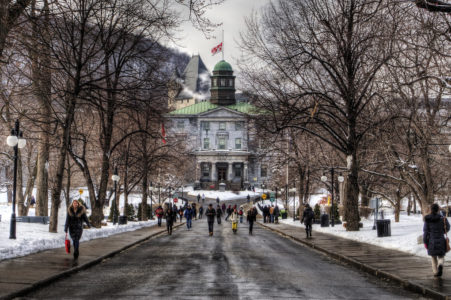 Montreal is the second-most populous city after Toronto and most populous in Quebec province of Canada. It is also the second largest French speaking city in the world. It has 7 universities out of which 3 are ranked by the QS World rankings. Montreal also ranks 6th in the world as best student cities (QS Best Student Cities 2019) 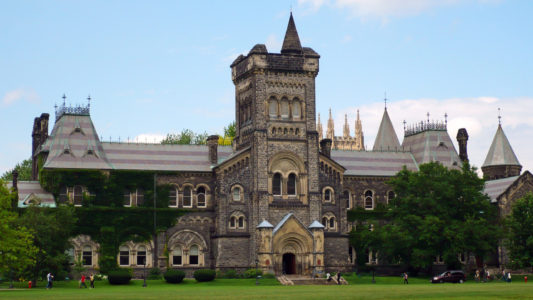 Toronto is the capital city of Ontario province is the largest city of Canada. It is the financial and commercial centre and one of the world’s most multicultural city. It also holds a central location for the country’s international trade. One of the top reasons for students to choose this city is the opportunity to move here permanently. The city has also been ranked as 11th best student cities in the QS Best Student Cities, 2019. 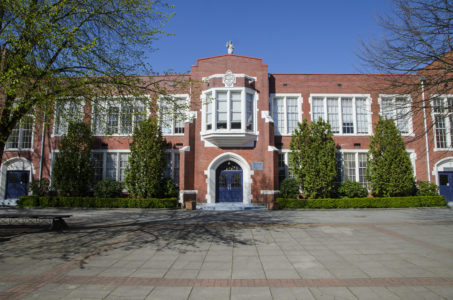 Vancouver is a coastal city on the southwest of Canada located in the province of British Columbia. It is the third largest city of Canada. It also out ranked Toronto in 2019 because of its top-notch health care system. In student city ranking it follows Toronto and stands at 16th (QS Best Student Cities, 2019). 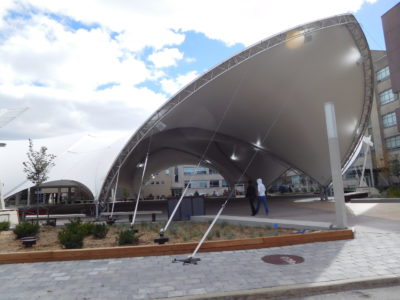 The national capital of Canada, Ottawa is located in the south-eastern part of Ontario province. As it is located on boundary between Ontario (English speaking) and Quebec (French speaking), it is one of the most bilingual cities in the country.

One of major reasons for students to choose Canada has been the flexibility of working while studying. Most International students can work for 20 hours per week during the term time and 40 hours in the scheduled breaks without a work permit. Canada offers three years of post-study work visa which helps the students to find permanent jobs to settle in the country.

The students need a work permit after 6 months of study to work off-campus. For working academically with a professor, the students do not require a permit.