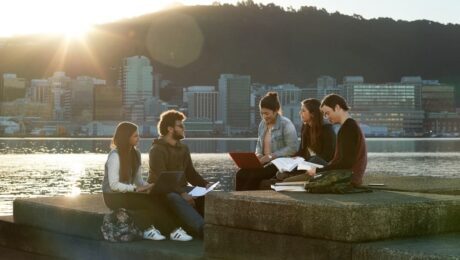 The announcement outlined a five-step process for reopening borders from 28 February 2022, initially for New Zealanders to return from Australia and then from the rest of the world.

The Government also announced a fourth border class exception for up to 5,000 international students to enter New Zealand for study from July this year, in addition to the earlier cohorts approved in 2020 and 2021. 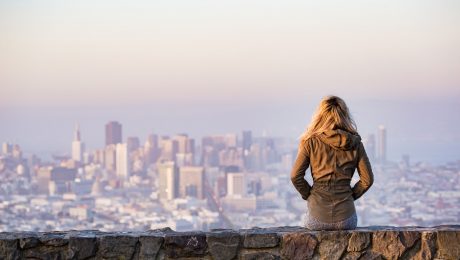 The Government has announced a new one-off residence category, the 2021 Resident Visa. 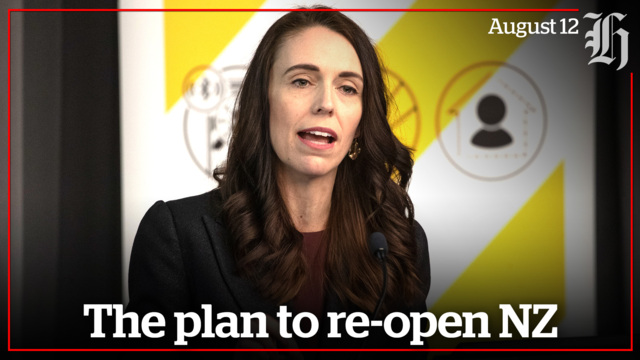 Prime Minister Jacinda Ardern has set out a plan to start reopening the borders, starting with a trial this year of home isolation or shorter MIQ stays for selected travellers.

That would be followed by the phased resumption of quarantine-free travel in the future. 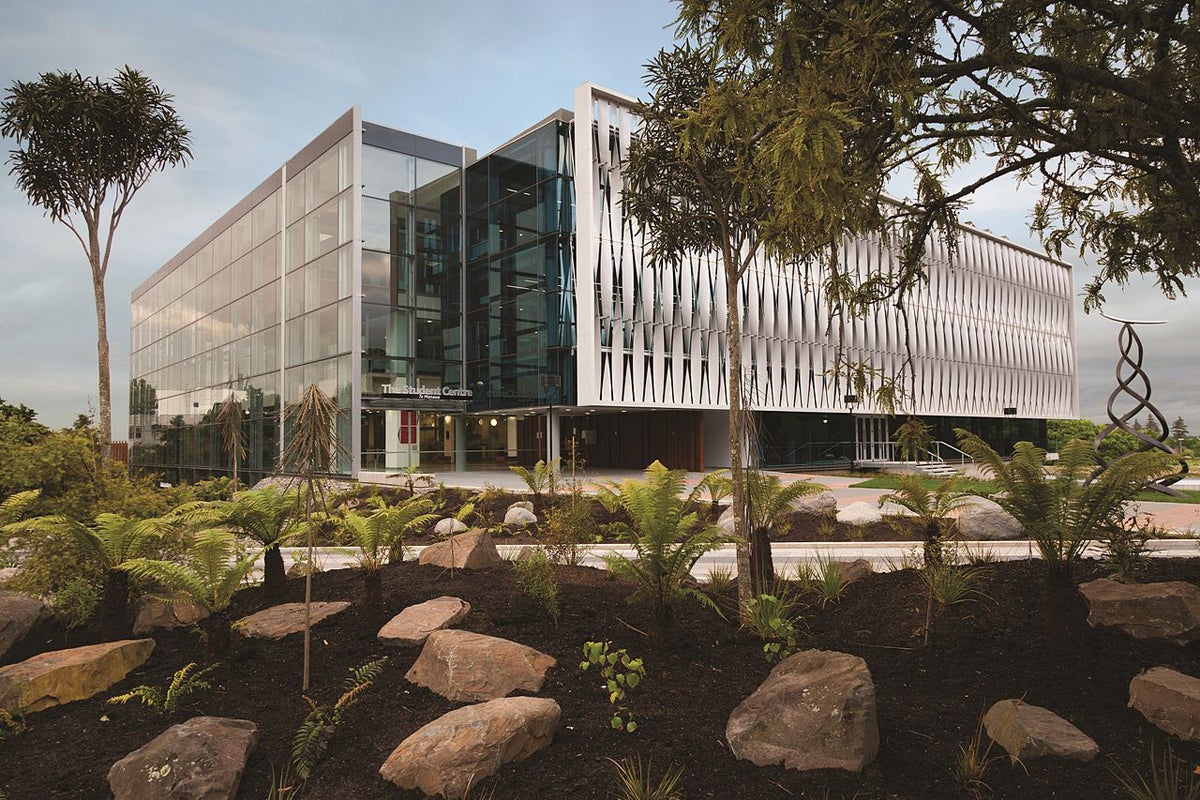 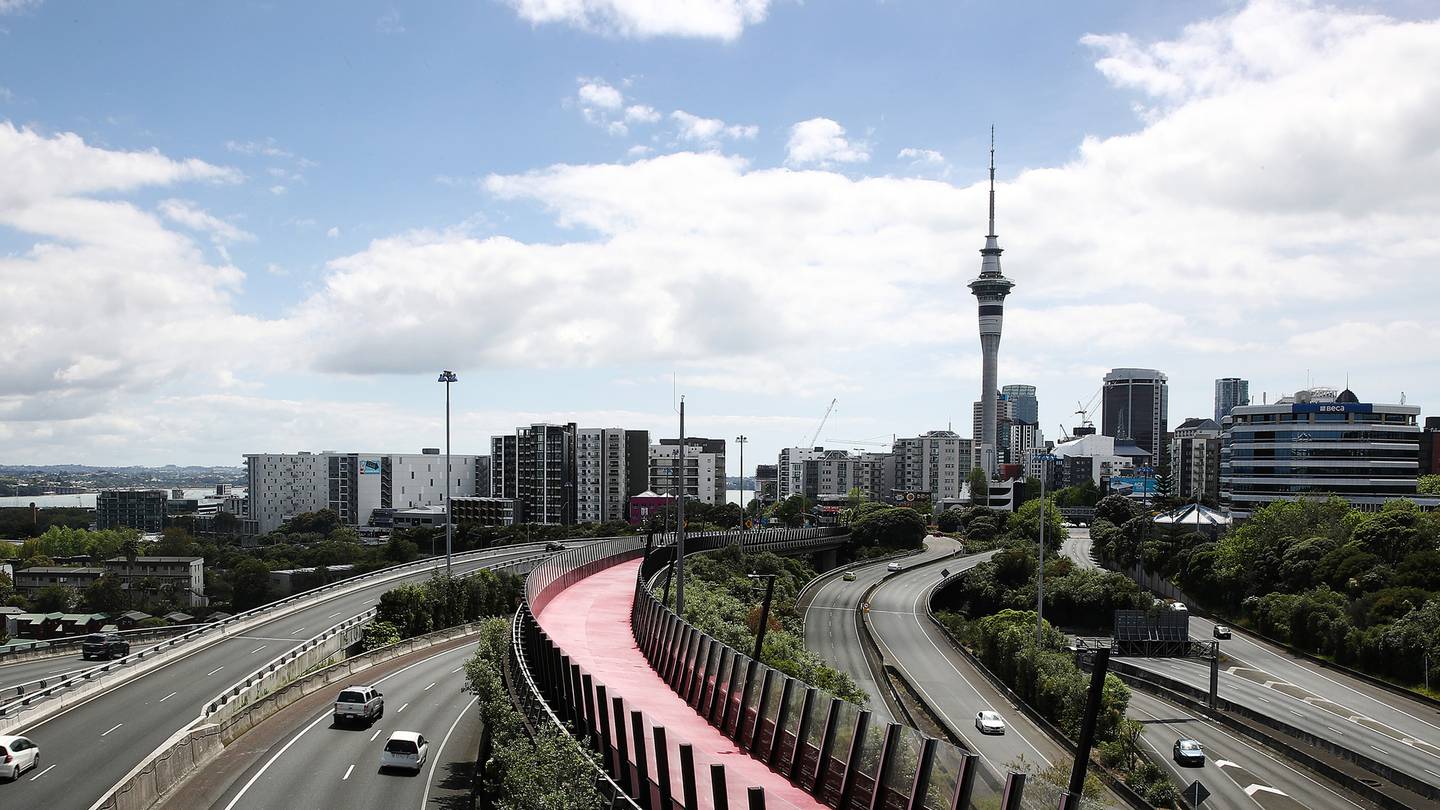 Covid-19 has shaken up the Economist Intelligence Unit’s (EIU) annual ranking of most liveable cities, propelling Auckland to first place.

New Zealand’s most-populous city, home to 1.7 million Kiwis, beat out major cosmopolitan centres such as Tokyo and Vienna, the champion of the last poll in 2019.

Wellington also rocketed up the list, with “The Coolest Little Capital in the World” sitting at number four on the list, released by the Economist Intelligence Unit (EIU). 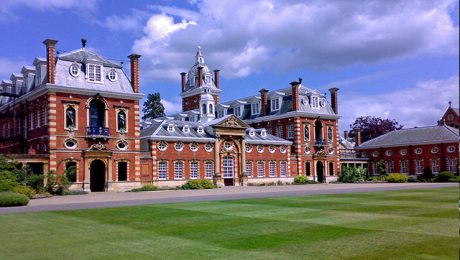 Te Herenga Waka—Victoria University of Wellington has established a new programme partnership with Vidyalankar School of Information and Technology in Mumbai.